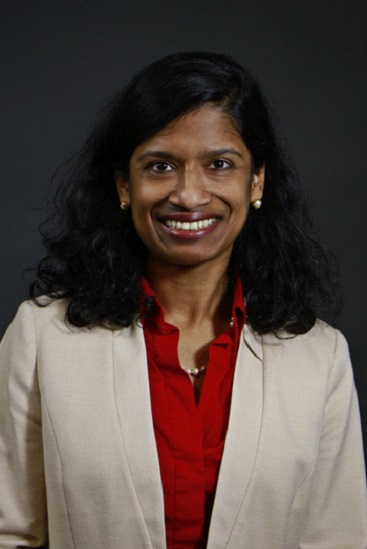 Before joining CNA, she worked for a decade at the Pew Research Center in Washington, DC, where she analyzed public opinion. Since joining CNA in 2010, she has been an analyst, leading several studies on Indian Ocean strategy, including the US-India naval relationship. She provides analytic support to civilian and military leaders on US alliances and strategic partnerships, contested sovereignty and US basing rights, the development of regional and trans-regional strategies, non-traditional security issues, and small states in an era of great power competition.

She writes and speaks widely on national security issues, and her analysis has appeared in Foreign Policy, Defense One, Lawfare, War on the Rocks, and other outlets. She has appeared in media such as Al Jazeera, the New York Times, and Nikkei Asian Review. Her publications include Raging Waters: China, India, Bangladesh, and Brahmaputra River Politics (Marine Corps University Press, 2018) and "China's Engagement with Smaller South Asian Countries" (US Institute of Peace, 2019). She earned an MSc in International Relations from the London School of Economics and Political Science.