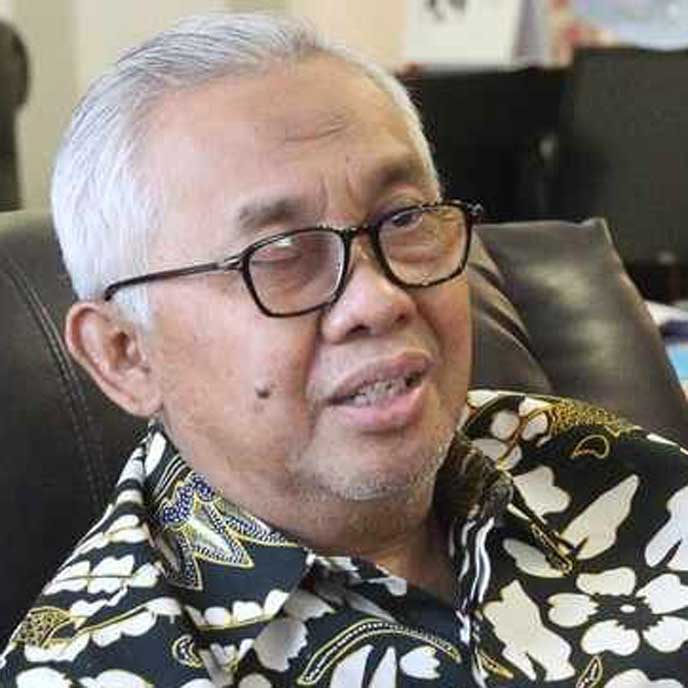 Ambassador Salman Al Farisi was appointed to the position of Secretary General of the Indian Ocean Rim Association (IORA) by the IORA Council of Ministers on 17 th November 2021. Prior to his current position, he served as the Ambassador Extraordinary and Plenipotentiary of the Republic of Indonesia to the Republic of South Africa, Kingdom of Eswatini, Republic of Botswana and Kingdom of Lesotho since 2018.

In addition, he has held several positions in his distinguished career including, Ambassador Extraordinary and Plenipotentiary of the Republic of Indonesia to the United Arab Emirates Senior Advisor to the Minister of Foreign Affairs for Institutional Relations and Acting Director General for Multilateral Affairs.